Disclaimer: This post ended up being quite long and I apologize for that. Media is a complex problem and there is a lot to be said. If you have better things to do in your life skip directly to the most important part: list of modules in D8 media space and their status. Would you like to help? See what is our current focus. Would you like to get in touch? We will be happy to talk to you!

With Drupal 8 around the corner a lot of people started asking me when will media be ready. It was quite reasonable to expect this to start happening. Unfortunately there is no simple answer to this question. Shortest would be: "It depends.... What exactly do you need?". I know what you're thinking now... "Are you joking with me!?"

Quite some things happened since Drupal 8 release cycle started. Initially we focused on improving core itself. Improvements that were added to core are not many, but some of them are still very nice. Most noticeable for a day to day user are WYSIWYG embedding of images, multi-upload with drag'n drop support and listing of files in the system.

Good stuff, you have to admit that. :) I hope that you already feel better... While those won't cover every possible use case are still nice improvements that most of sites will leverage from.

At some point during the D8 cycle it became clear that we won't be able to include any more major improvements in core. It was necessary to start thinking about contrib space. Discussions were started. We tried to identify what went wrong in the past and proposed ideas to make things better.

At NYCCamp 2014 we finally met in person and came with an ambitious plan. A lot of work was invested into it since then. We had two successful Google Summer of code projects, many volunteers invested 100s of hours and many companies invested significant funds to reach our goal. 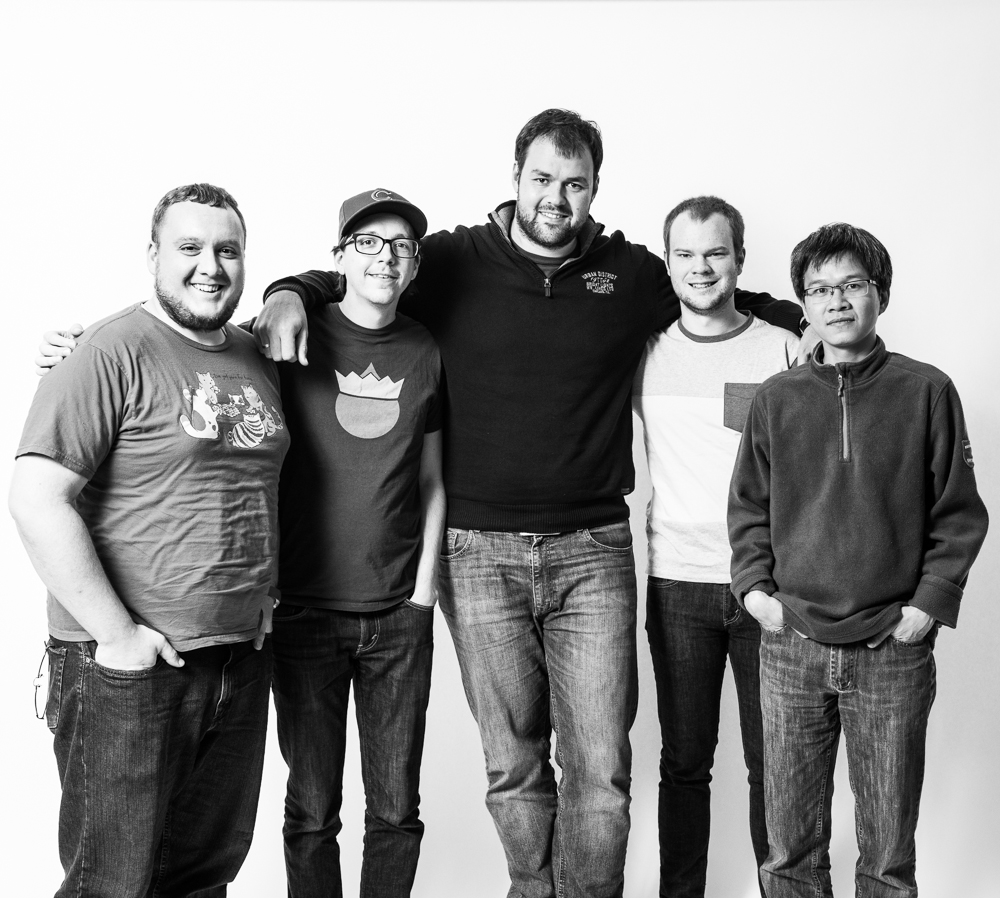 Where are we going?

Most important decision that was made in New York is division of media ecosystem into smaller and independent components. Until now media solutions mostly came as full-featured solutions that were hard to maintain and almost completely unable to integrate and collaborate. This approach comes with many benefits. Let's list just few of them:

I often use Drupal Commerce ecosystem as an example. Instead of going down the "one big module that does all and even more" its architects decided to divide the problem space into many smaller pieces. As a result of that we have core commerce module that builds foundation and many plugins that build on top of that. Every e-commerce site is different and this approach allows us to adjust each individual site to the client's needs. 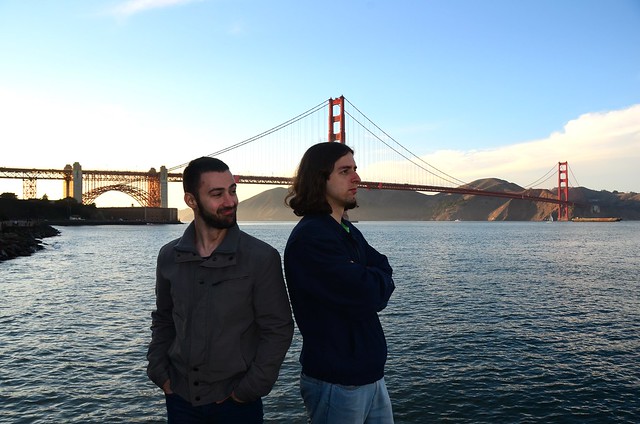 Ryan and Bojan, two of the masterminds behind Drupal Commerce.

"But, everything that shines ain't gold...", you say. "If you divide the ecosystem into many parts, how will I know where to look for things?"

You are right. Fragmentation does indeed come with some level of complexity. But we think that this can be fixed. I'll give commerce example once again. "Ah! Not again!", you say. Well... yes. Those guys did many things right! Anyone heard about Commerce Kickstart? No? It is a Drupal distribution for e-commerce. It bundles Commerce core and many of it's plugins to build a full-featured solution. It can be used as a plug'n play solution, foundation to start building a project on or as a demonstration of possibilities that Commerce ecosystem has to offer.

Our plan is to offer something similar. Either a distribution or a few "full-featured solution" modules that will bundle components and come with some default functionality. Those solutions will serve similar purpose than Kickstart.

Did you really make it this far?! You must be insane! :) Now you really deserve some really useful info...

OK... There will be many components. But is there anything ready at all? There is. Not everything, but there are pieces you can start using today.

As you can see there is a lot of pieces that you can start using today. Are full-featured modules like Media, Scald and MediaBox ready? No. Are you able to start building good stuff today? Definitely! Those modules will be using same components as I listed above. Can you expect issues and bugs? Yes! Get in touch and we'll fix stuff together.

What remains to be done?

A lot! :) We consistently tag all our issues with "Media Initiative" and "D8Media". Search for this two tags and you'll get the list of issues we need to solve at some point. Additionally we add "Novice" tag to indicate issues that are suitable for new contributors.

We also maintain roadmaps for some of the individual modules:

Check those for the current focus.

If you prefer more personal communication you can always ping me on Twitter (@slashrsm) or use the contact form on this site to get in touch.

We are sprinting too. Join us on one of the sprints in the near future:

I want to start building D8 site and I need media. What to do?

There are several things you can do:

Our goal is to make Drupal the best media handling solution for the internet. As you can see there's still a long way to reach that. However, we have a plan and we're working heavily. Some things are there and you can start using them today.

Are you missing something? Join us. Only together we'll make Drupal media shine. Share this post with a co-worker or friend. Let us know what you think. Get involved and help us reach our goal.

I would like to thank the people who preliminary reviewed this post and suggested improvements (in random order): my wife Nataša, Károly Négyesi (@chx), Primož Hmeljak (@Primsi), Tadej Baša (@paranojik), Miro Dietiker and Sascha Grossenbacher (@berdir). I would also like to thank everybody that contributed to the initiative in past years.