As you may already heard a big free software conference, Open camps happened at the United nations headquarters in New York last week. As part of the NYC Drupal camp, which was just one of the many camps that happened during it, a week-long Drupal 8 media sprint was held. 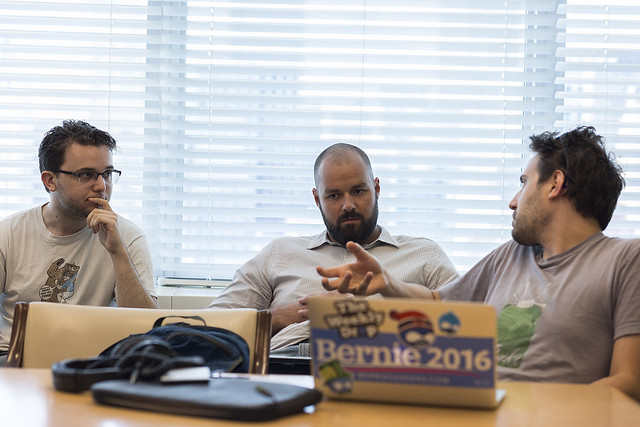 Open camps conference happened for the first time this year. It is a mission-driven free software event that grew out of the NYC Drupal camp. Open camps is a week-long, community organized, non-profit conference as part of which more than 20 camps were taking place. Python, Node.js, Elixir, React, Go, Drupal, Wordpress and many others. All in one place. Pure love! 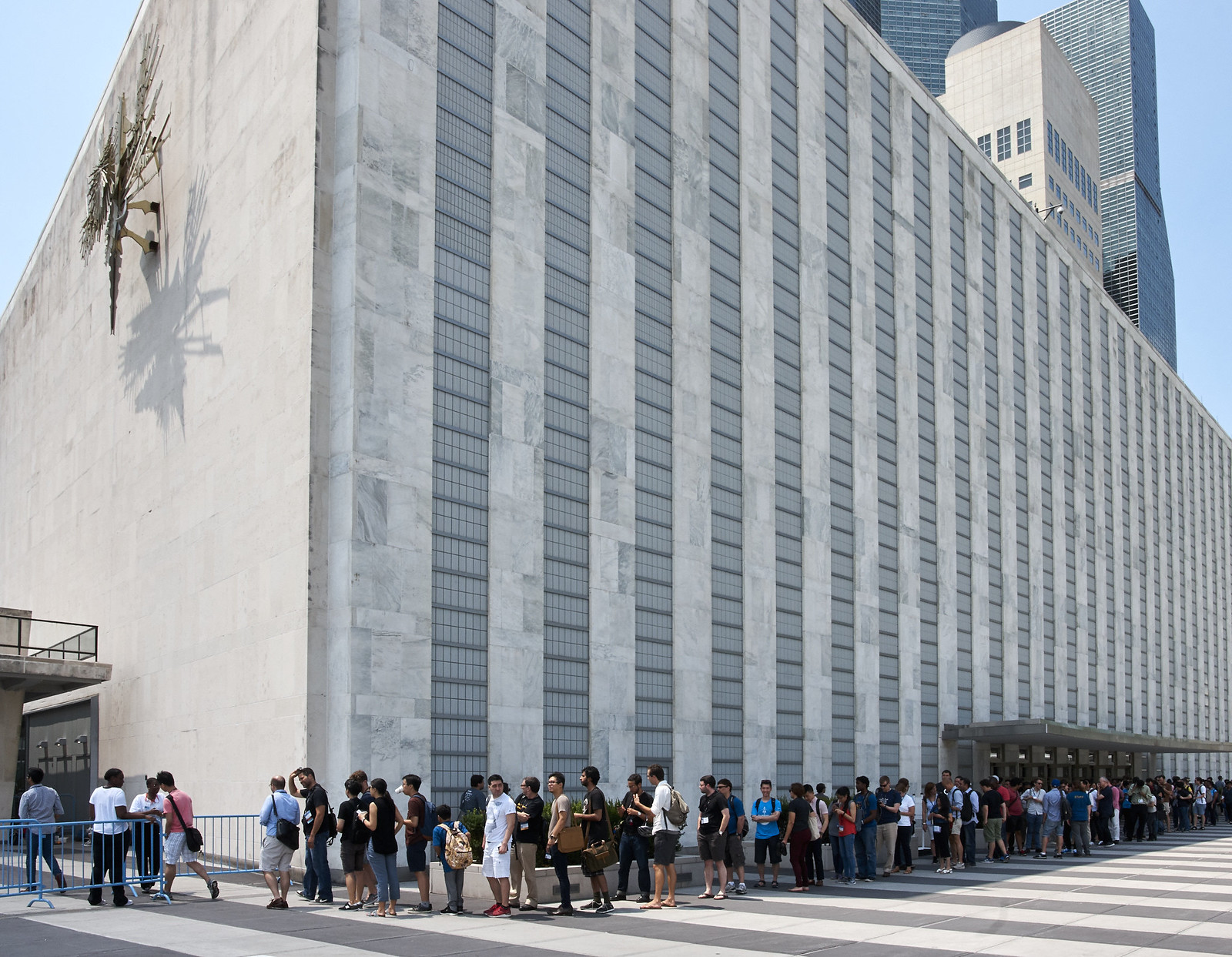 NYC Drupal camp has been one of the strongest supporters of the Drupal 8 Media Initiative for years. They helped us to kick the initiative off and have been supporting us in many ways since then. This year was no exception to that. Along with many media-related sessions as part of the general conference days and a dedicated media summit they also helped us organise a week-long media sprint.

Did we spend the week drinking most of the time?

Of course! Socialisation is one of the most important parts of any community. OK, that's it. Stay tuned!

I am just joking... hope you were not taking me too seriously. We spent most of the week working hard to get closer to beta releases of our most important contributed modules. A lot of extremely cool features were introduced to our browsing component, which is now much more aware of the world around it, it is able to validate your actions much more confidently and it is much easier to use it as part of your custom code.

One of our favourite modules, File entity browser, seen a lot of improvements too. It was chasing changes in the Entity browser and trying to make the most out of new features that are provided. A lot has been done in the area of UX too.

We also focused on getting to the beta release of our embedding component. Last beta blocker was finally RTBC'ed few days ago.

What is in it for me?

Besides all new features that people were asking for we made a big step forward when it comes to stabilisation of the ecosystem. We feel quite confident that we reached the state at which we are really confident to release the ecosystem to the wider public.

Our plan is to release last new release of all affected modules this week. We will make sure that changes that we did are chased in all of them, which means you will be able to get latest versions and be confident that they work together. This will include last alpha versions of Entity embed and Entity browser modules. If no critical bugs are found in the two weeks time after that we will release first beta versions. This will be a huge step forward for the Drupal 8 media ecosystem, as it will result in the stabilisation of the most important and biggest modules we provide.

This will result in life of our users being much simpler. You will be able to rely on the ecosystem to just work. There will be no more changes or updates that could potentially break the sites using them.

What are the next steps?

As the ecosystem is entering more stable state we're switching our focus a bit. While developing new features and refactoring were our main focus until now we'll spend most of our energy with fixing bugs, providing support and writing documentation in the next weeks and months. We will also spend more time working on solution modules that will be much more convenient for ordinary users to start with (check File entity browser, Content browser, Media and Lightning distribution).

Want to get involved?

Hop on to IRC and poke us on #drupal-media. We also re-started our weekly meetings, which are happening every Wednesday at 14:00 UTC on our IRC channel. Join us!