Media made a big leap towards a first major milestone. It's time to test what we have and help stabilise it.

At the beginning of November 2015 MD Systems announced the Media initiative program that they initiated in cooperation with Ringier, Gassmann media and Südostschweiz. Initiative was kicked off with a week long sprint, which happened at first week of December in Zurich. Work didn't end when sprint was over. Together with the team at MD Systems I continued to work on most important tasks to achieve a major milestone. 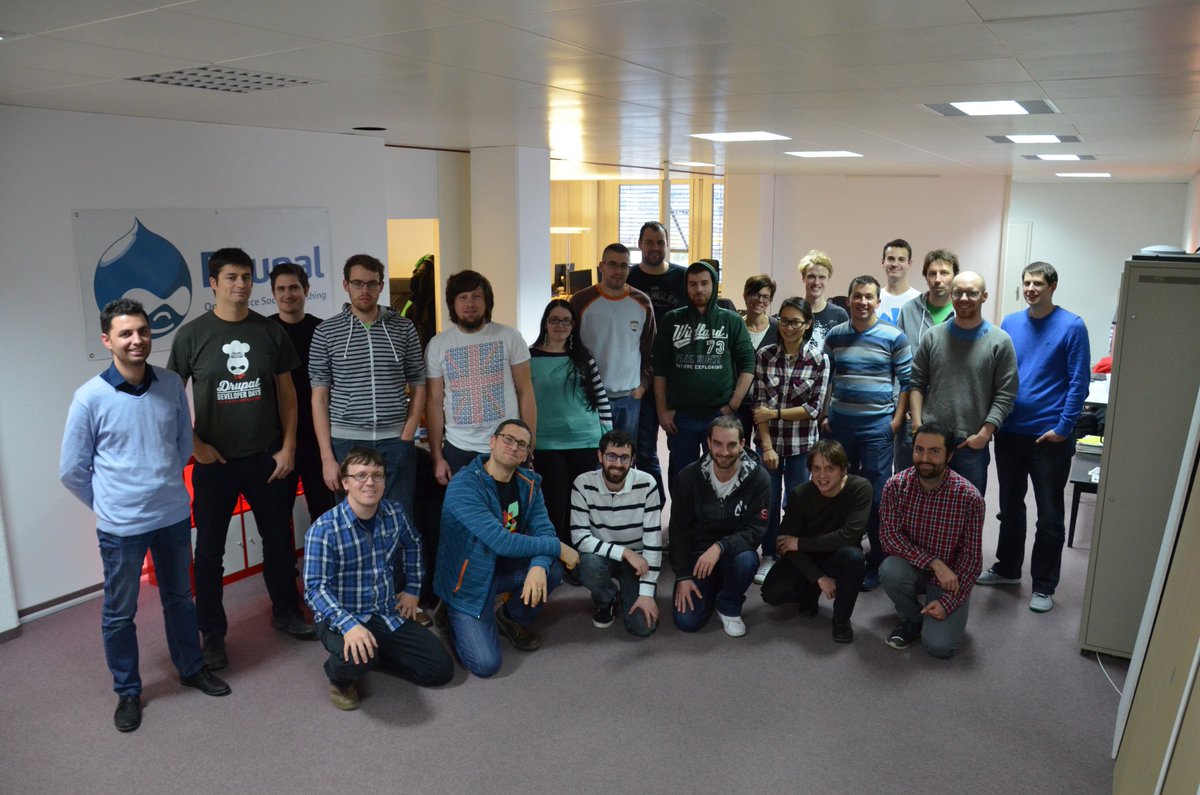 Note nr. 1: MD Systems are funding part of my time to work on Drupal 8 media. They are constantly investing in Drupal core and many contrib modules. They are one of the greatest Drupal service providers and number 1 Drupal organizational contributor taking their size into consideration. You need a site built? You should definitely get in touch with them.

Note nr. 2: Examiner.com (my employer and very well know enterprise Drupal 7 site) gives every developer a so-called "Drupal day" every other week. This allows me to work on Drupal 8 media components. We have been working on a Drupal 8 project for a while now, which also allowed me to do a lot of contrib work during my work hours. Thank you! You are great!

Since my last post we did a ton of work in many areas. Let me quickly list most important ones:

There are many other things in different areas of the ecosystem. We fixed bugs and added features in Media entity, Field formatter, Inline entity form, Entity embed, ...

In the course of the next few weeks we need to review and commit remaining patches. After that we'd like to tag new releases for most of the modules in the ecosystem. This will encourage people to start actively using and testing them.

Media ecosystem for Drupal 8 is not perfect yet, but we are able to support more and more use cases. Testing, finding bugs and fixing them in a timely manner should be our priority at this point. We want to stabilize the ecosystem to allow our users to rely on our components.

If you prefer more personal communication you can always ping me on Twitter (@slashrsm) or use the contact form on my blog to get in touch.

I (Janez Urevc - @slashrsm) am one of the architects and maintainers of the media ecosystem for Drupal 8. If you like what I am doing please consider donating to my Bitcoin address: 1Xqe6gYWEbF1iKsy3Mr5SbAyebNyucj5t.

Together with some colleagues I'm building a small team of professionals that will be providing top-level consulting, training and development related to media in Drupal 8. If you're interested or you'd like to work with us please get in touch.

Tags
Drupal
Media
Enjoyed this post? There is more!
Zurich Drupal 8 media sprint was a success!
When will media be ready for Drupal 8?